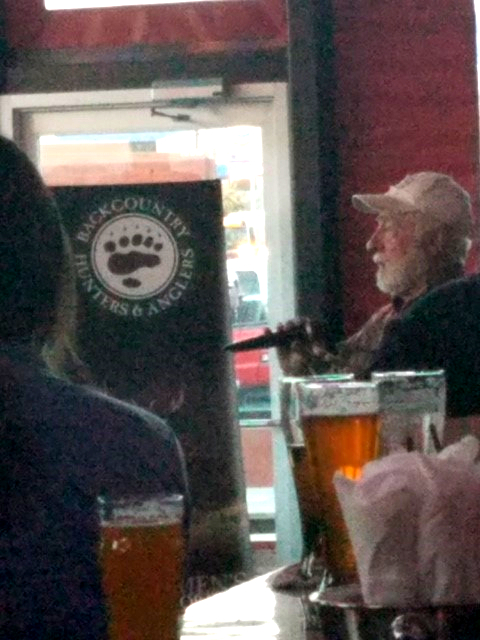 As hunters, we are forever the students. When we start out, many of us are often introduced by family or friends. Some of us may have started out as young children, and others later in life. Regardless of how we fell into hunting, the fact is we never stop learning. We read articles, watch the outdoor channels on TV, attend public speaking events, and go out into the field to test our skills. All are great ways of gaining knowledge and putting newly learned skills to the test.

I recently attended one of the Backcountry Hunter and Anglers get-togethers as they were holding a Turkey Hunting Workshop. Native New-Mexican biologist Don DeLorenzo shared his turkey hunting expertise on everything from locating good habitat to tracking and calling. He discussed the 3 different types of turkey species in New Mexico, the transitions turkeys make from Winter ground to Spring, various calls and decoys, and weapon choices:

New Mexico turkey season is approaching. NM offers Over-the-counter (OTC) License in the state to both Resident and Non-Resident hunters. The youth hunt for Spring is April 6-8. Areas open for Spring Turkey is April 15-May 10th. 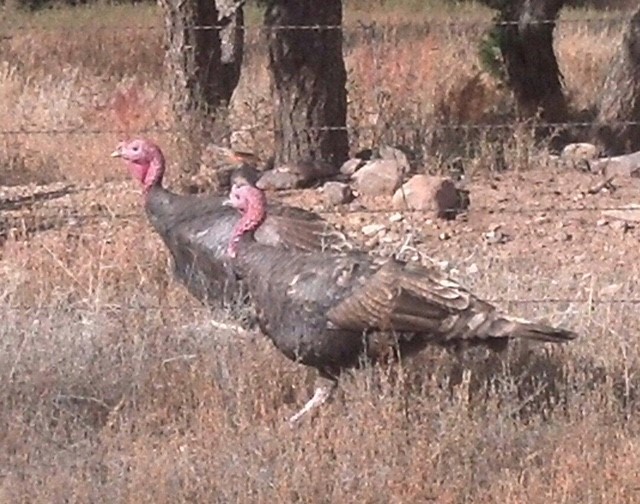 The NM Department of Game and Fish will advise what units are open to hunt with your OTC tag. It will also advise the bag limit. While in Spring the bag limit is 2 bearded Turkeys, there are some restricted areas that only allow you to bag 1. The beard and patch feathers surrounding the beard must remain on the bird until it is delivered to the place it is to be eaten or placed in final storage.

Best of luck to all the spring turkey hunters out there! Thanks for reading, and as always, happy hunting to you all!